Today I had the honor to second shoot a wedding at Chelsea Pier Sixty with Sarah of Sarah Postma Photography. I had an absolute blast. The pier was absolutely stunning, the lighting in there was a photographers dream and the bride & groom were so in love they just glowed.

Thanks for asking me to join you Sarah!! Here are a few pictures from Andrea & Mark's day, to see more images from the wedding, check out Sarah's blog soon. 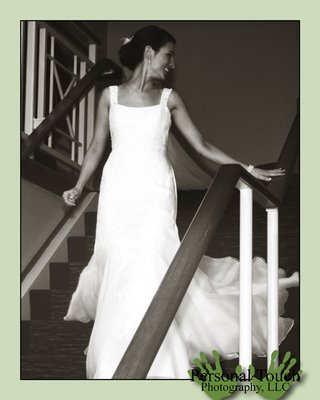 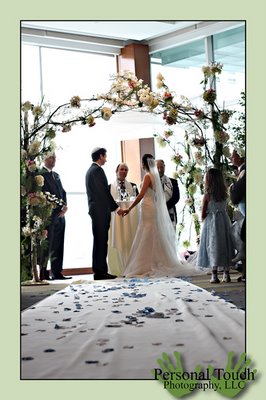 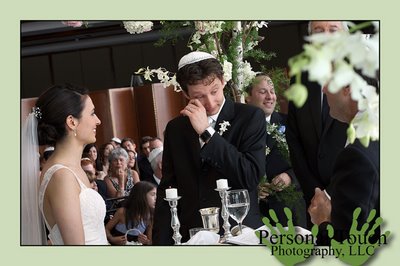 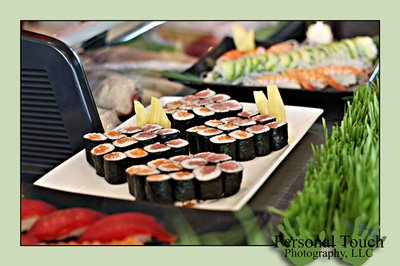 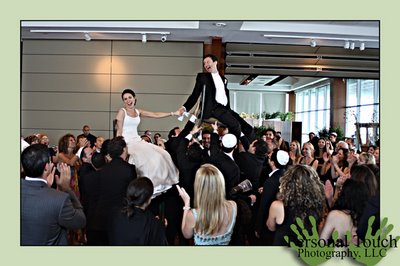 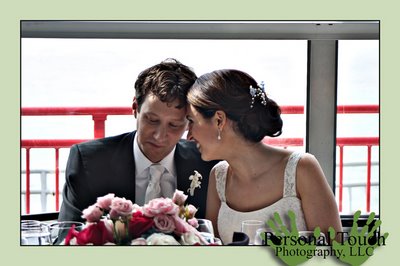 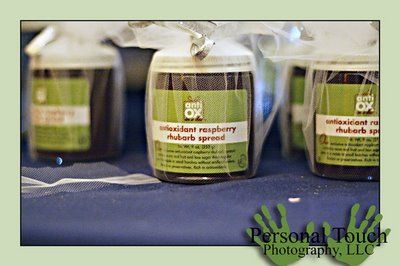 Email ThisBlogThis!Share to TwitterShare to FacebookShare to Pinterest
Labels: I do

I want to share with you guys the act of kindness I experienced this afternoon. Today AJ was in rare form. He had so much energy that we needed to go the park to burn it off. While at the park there was a mom there with her three children playing. She proceeded to give her littlest baby a balloon. AJ saw this and took off in her direction. By the time I made it over to her she said he could have one too. So as she was blowing up the balloons we chatted. The time we were at the park this lovely woman gave AJ two balloons.

Most of you know my son has been diagnosed with autism. Even with the demands of her own children (one who is also special needs) she was so sweet and giving. I've gone to that same park a million times and had to deal with the weird looks and the awkward questions about my son's behavior. This woman was a breath of fresh air and a sign that there ARE still kind people in this cruel world.

I didn't get her name (silly me I know) but I did give her my card. I hope she calls me so I can show her how her generosity has effected us. I know it was only two balloons (that have since popped) but she really made my afternoon a bit brighter.

lesson - a simple act of kindness can make a world of difference in someone's life.

Email ThisBlogThis!Share to TwitterShare to FacebookShare to Pinterest
Labels: personal

This afternoon I had the pleasure of meeting with Angela & Frank. Angela is due in November and she wanted to document her first pregnancy. Can I just let you know how jealous I was when I saw her...lol. When I was 7 months pregnant I felt and looked like a whale, but Angela simply glowed. She was the tiniest cutest thing possible. I can only hope my next pregnancy I look like her...lol.

I can't wait to meet them again in November and photograph their surprise package.

Here are a few from today...

I think it was at this point where Frank started singing Barry White for the baby...lol.
That baby's gonna have soul.

Email ThisBlogThis!Share to TwitterShare to FacebookShare to Pinterest
Labels: maternity

Today after a very busy day of running errands I met up with Kim for some senior photos. Kim and her mom met me at the historic waterfront in Perth Amboy. We had a great day walking the waterfront and just having fun. Kim is going to be my senior rep so you guys are going to be seeing more of her on my site in the future.

Here are a few from today... 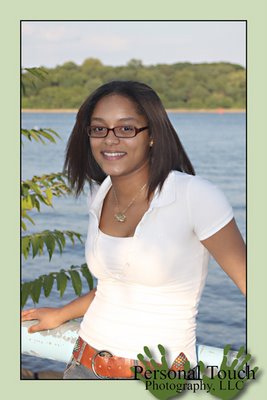 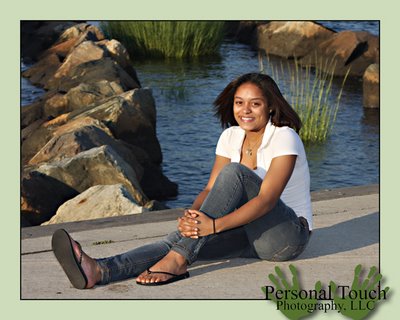 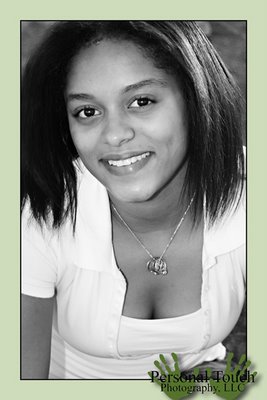 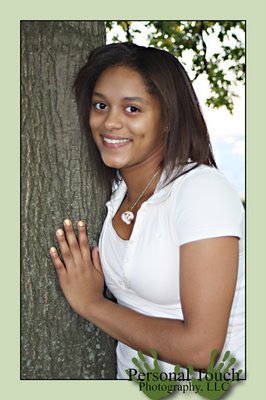 Email ThisBlogThis!Share to TwitterShare to FacebookShare to Pinterest
Labels: Senior

Well I'm feeling all better now and officially strep free. Can you imagine me doing the happy dance?...lol.

Well since I'm feeling better I jumped back in the saddle so to speak. I met with LaQuan and Brianna to shoot their first portraits as a family. These two are just the cutest parents. I can't wait to document little Fiheem's milestones for them.

Here are a few from today's session... 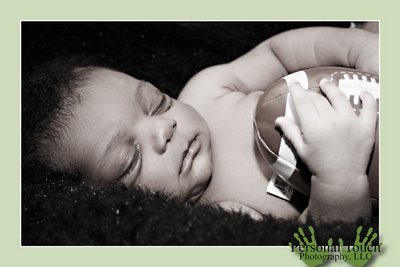 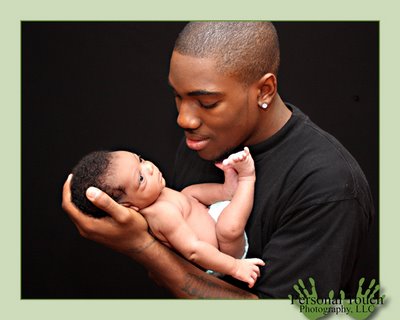 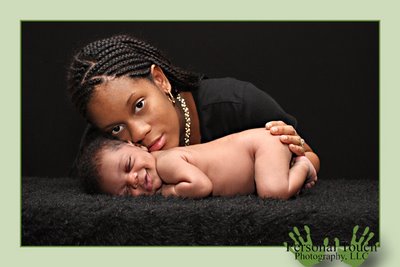 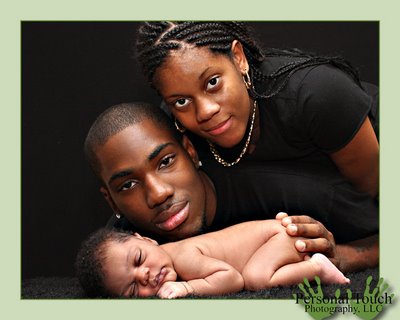 Email ThisBlogThis!Share to TwitterShare to FacebookShare to Pinterest
Labels: baby

Sorry for the lack of pictures, but I've come down with strep and had to cancel all of my appointments. Hopefully I'll be better by the end of next week. In the mean time here is a little something for you...

Sign up for our montly newsletter to hear all about what's happening, sales, and specials.
Newsletter SIGN-UP