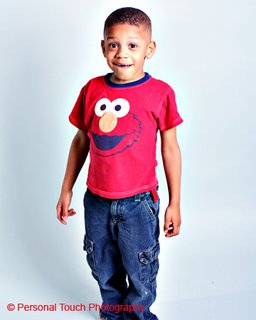 Most people that know me know my 5yr old son was diagnosed with autism when he was 2yrs old. He has improved so much over the years but we still have alot of work to do to get him where he should be to have a productive and fulfilling life. April is National Autism Awareness Month so I'd like to share with you some facts regarding Autism.

Autism is a complex neurological disorder. It effects an individuals behavior, language skills, social skills, and sensory processing system. It's causes are still a mystery to doctors and researchers.

* 1 in 94 children in New Jersey has been diagnosed with Autism.
* Autism is the fastest growing developmental disability.
* Autism is four times more prevalent in boys than girls in the US
* More children will be diagnosed with autism this year than with AIDS, diabetes, and cancer combined
* There has been a 172% increase in Autism in the U.S. in the last decade
* It costs America $90 Million a year to take care of Autistic Individuals needs
* The divorce rate for families with an Autistic child is 80%
* Autism has been on the map since 1943 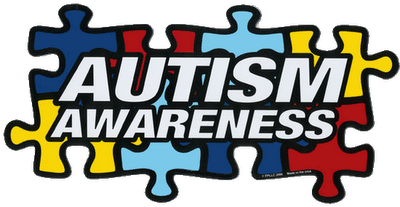 Email ThisBlogThis!Share to TwitterShare to FacebookShare to Pinterest
Labels: Charity

Sign up for our montly newsletter to hear all about what's happening, sales, and specials.
Newsletter SIGN-UP